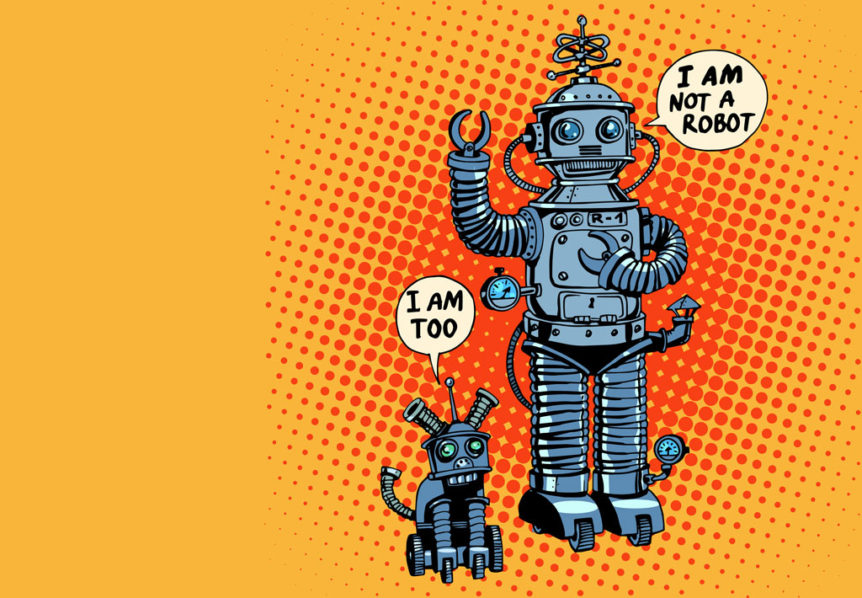 I confess: I stalked Hubspot, the supplier of inbound marketing software, for a good year before I became a customer. I subscribed to their blogs. I checked out their videos. I read their book on Inbound Marketing. But I didn’t do it because I was loyal, or trying to learn about content marketing. I was just trying to figure out what their software actually did. If I could decode that, I figured, I’d get an idea of what an inbound agency actually can and can’t do.

Although the founders of Hubspot invented and popularised the term Inbound Marketing, you don’t need their software to do it. There are other providers, including Marketo, Marketing AI, Infusionsoft and even Campaign Monitor. They can do part or all of what the Hubspot software does. Inbound marketing uses content distributed through your website to start a relationship with potential leads. Then you use the software to nurture those leads through the ‘research’ stage of their buying process in their own time.

The software does that by collecting data on individuals every time they come to your site. It then scores each lead to work out what information you can send them next. In theory, your leads move in an orderly manner at their own pace through a neat buying process that has them pop out the other end as a loyal customer.

Behind the curtain of marketing automation

One of the nice things about good marketing automation software is the dashboard. You get a back-end dashboard for your site that gives you all sorts of nicely presented data. Much of it comes from your own Google Analytics accounts. But it’s presented in a friendlier manner.

What the software does well is link that data to an individual visitor. So you can see at a glance what that individual has been doing on your site, and send them information that may help.

Three things it lets an inbound agency do well

This process can sometimes be painfully long. We’ve had clients who have stayed in the research phase for years. It can also be shockingly quick. I’ve watched one customer move from lead, through to marketing qualified lead, to sales-qualified lead, to customer, in thirty minutes.

So using an agency or using inbound marketing software yourself lets you get involved with a customer at a much earlier stage in that buying process. It can:

And the numbers are seductive. We used the automation software on one product we have, and increased the number of leads by 300 per cent in six months.

The downsides of marketing automation

The downside of marketing automation software is the one thing that will make it work is the one thing the software can’t do. That is, create actual content. No matter how fancy your tech stack is, or how many work flows you build, if you don’t have content, it’s useless. It’s like buying the world’s best shovel, then not hiring a labourer to dig the hole.

And because the key factor that makes content engaging is its quality, there are no shortcuts with it. Don’t be sucked in by shiny toys like headline generators or SEO-checkers, or even keyword tools. None of those things will make good content. The only thing that will make good content is knowledge, skill and time.

You can buy those. But you can’t buy them from software. They only come from human beings.

Another downside of marketing automation is also one of its benefits: the rich amount of customer data it gives you.

The illusion of control

All that data is a wonderful thing. But does it actually mean anything? Until you have a significant number of customers in your database who have been tracked by the software, you can’t draw many conclusions from it. And how many is a significant number? A hundred? A thousand? It’s great and satisfying to watch your lead list grow, but until enough of those leads become actual customers, it doesn’t mean much.

And while you will see a rapid escalation in your number of leads with the software, it makes sense that you won’t see a corresponding growth in the number of customers. The customer journey just isn’t that neat and straightforward. Some people take longer to make decisions than others.

Which brings me to the last downside. Marketing automation gives you the illusion of control over the customer journey. You can see what they’re doing, and where they’re going. But the whole nature of inbound marketing is about letting the customer do things on their own time. You have chosen this way of marketing because you know that harrassing and interrupting people until they buy your stuff turns people off. You want them to get to you in their own time. And no matter how much you “nurture” them, they’re going to do just that.

What inbound can and can’t give you

So while you wait for your data to populate and your customers to appear, what can marketing automation promise you?

Well, there’s the promise, through workflows, of setting and forgetting your lead nurturing. But the reality is, no-one really wants to do that. It’s a thrill when a new lead comes in. Even if you’re not going to do anything but watch that lead on their own journey, it’s hard to resist the urge to tinker further. Just to make that journey a bit quicker and easier.

It definitely can cut costs. Anyone in the content field, whether in an agency or for a brand, knows how hard it is to train people up in content marketing. A surprising number of people just don’t get it. Helping them get it takes time and effort no-one has. So this software lets you automate some manual tasks that may be easier than training someone to do them.

When should you stop paying for marketing automation?

Ironically, while content marketing is a long-term investment, marketing automation software doesn’t have to be. It’s a tool that can help you on the right path to building an audience. But once you’ve built that audience, how much do you really need to know about them?

Your aim can be to use the software to find that sweet spot is where you have enough customers coming through to make data meaningful. But not so many that the automation software starts costing you more.

If you don’t have enough data to do that after about 18 months of using the software, then you have to face the possibility that you are wasting your money. That’s because after 18 months, if you haven’t built your lead list and customer database enough to learn something from it, then you’re doing one of two things:

Either way, continuing to use the software is not going to fix those problems. So to continue after that is just to throw your money away. You’re much better off stopping and re-evaluating your content strategy. Do some more research into why customers would want to buy from you in the first place.